Ghold return with the next chapter in their ever-expanding direction, emerging with the new album PYR, which also marks the band’s first recording as a trio with multi-instrumentalist/guitarist Oliver Martin.

PYR is towering with a sonic thickness, frantic dizzying energy and shattering immediacy, penetrated by despondent howls and an uncompromising slice of remorselessness. Yet even the seasoned Ghold fans will find something new here, as collaborative noises and instruments creep into their sound. On their third album, they have elevated their tectonic tonality to a level of innate expertise, with an evident sincerity that cannot be learned. Encased in a heavy exoskeleton, these compositions are at their heart achieving the special form of beauty that can only be conveyed by some special artists working in the medium of loud music, and their wide palette and strong instrumental bonds are the result of a fearless approach, drawing inspiration directly from themselves and their surroundings. Influencing the four track album was the band’s previous dwellings, Pyrford House, Brixton (London). At the time of recording it was undergoing vast changes, multiple evictions and imminent demolition. The site no longer exists but the music that was created there shall bellow forward and beyond.
The lyrics harken to the abstract – where the disjointed dystopic present intertwines destructive futures; the successive decline of consciousness and the forced negation between nomadity and nonentity. The artwork is a collection of overlaid images found and arranged to form prismatic and shifting landscapes; uneasy and disorientating – just like the sonic, just like the present.

Closing this raw, honest and unrelenting four-track is ‘Despert Thrang’ – a long-form progressive piece of music that fills the entirety of Side B on the LP, featuring guest vocalist Rose Dagul adding to the disorienting cavalcade that is PYR. 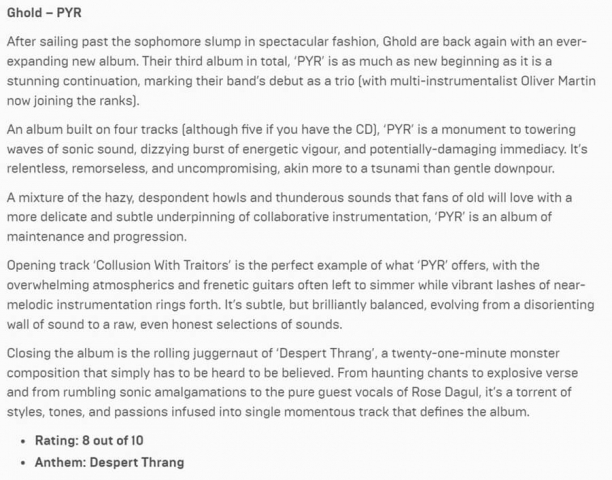 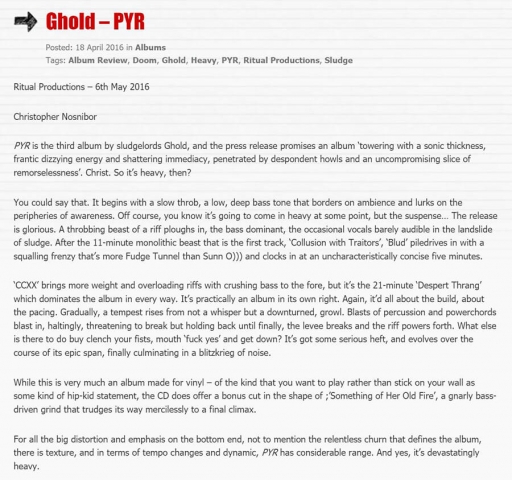 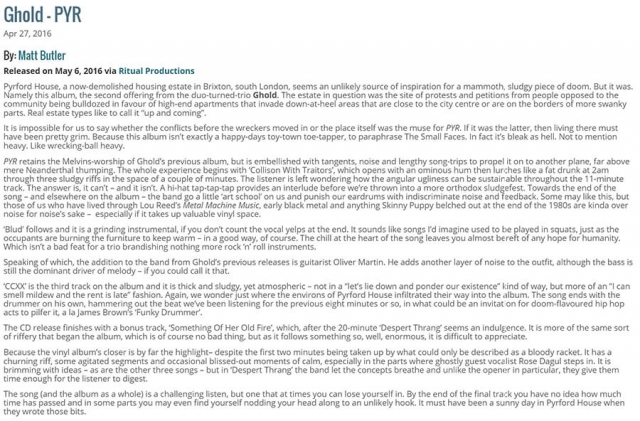 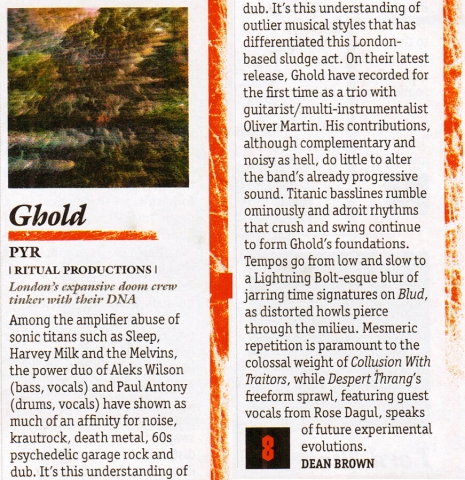 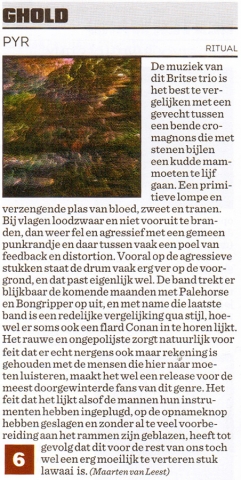 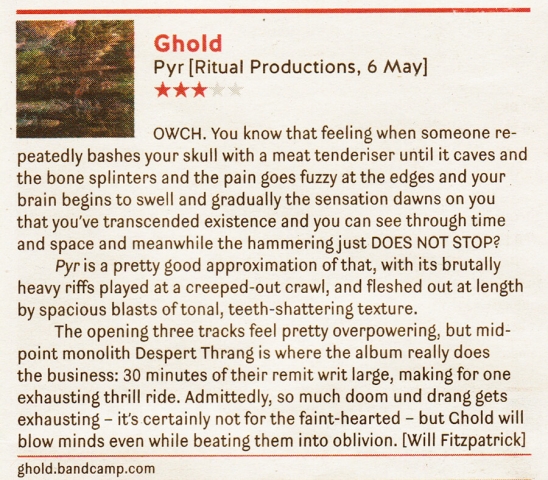 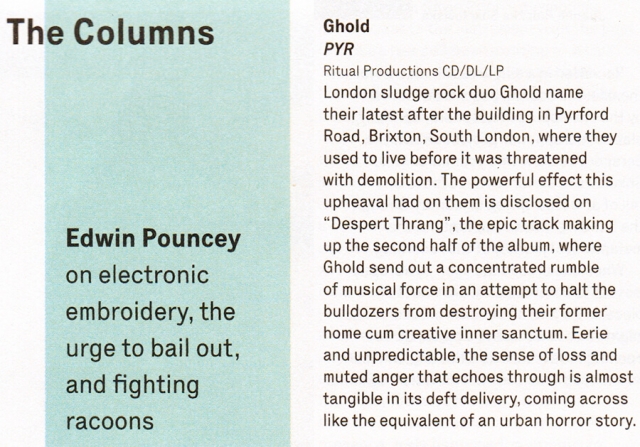 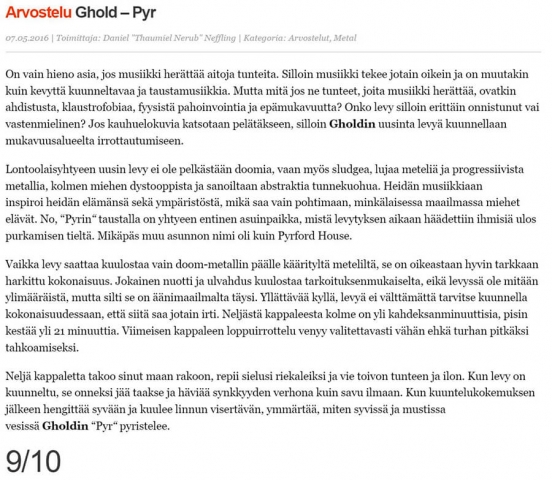 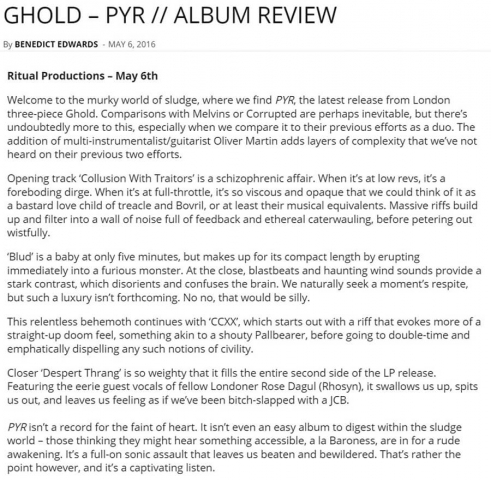 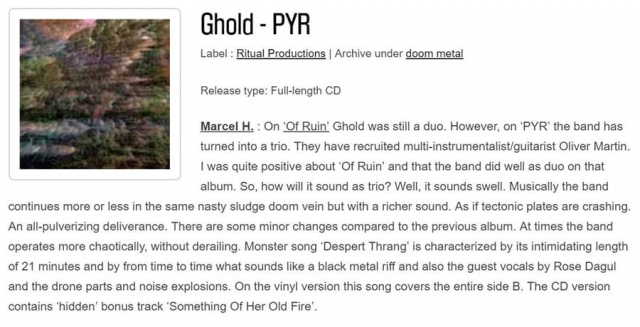 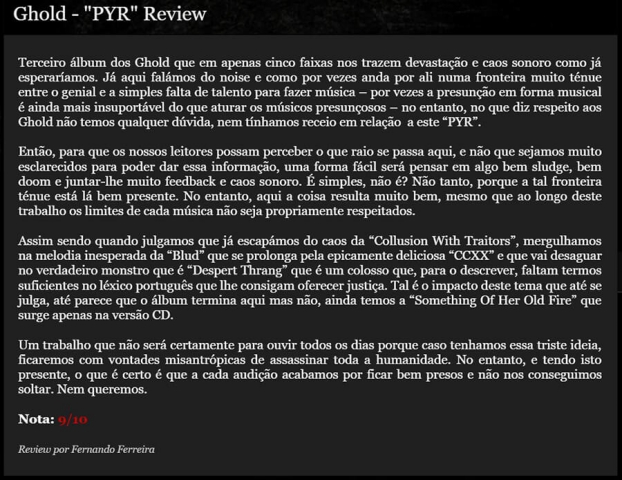 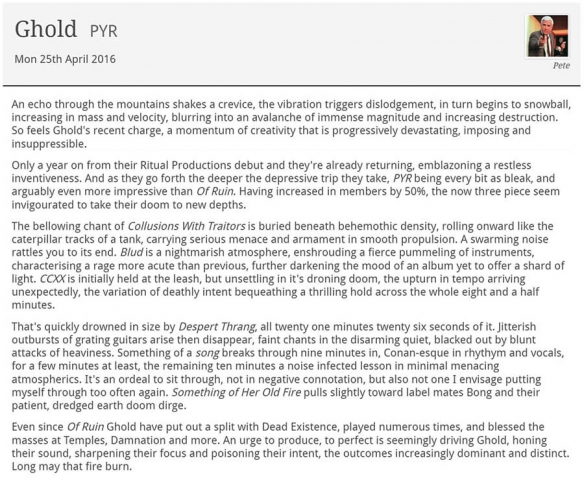 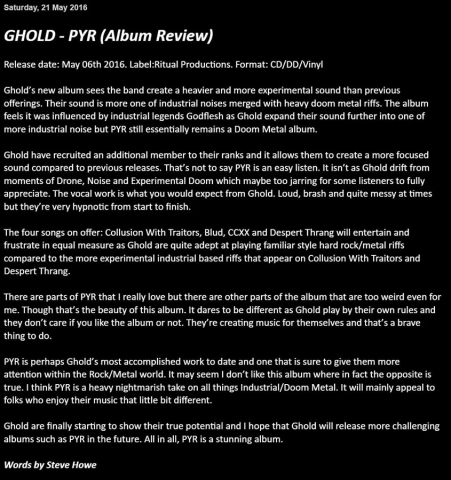 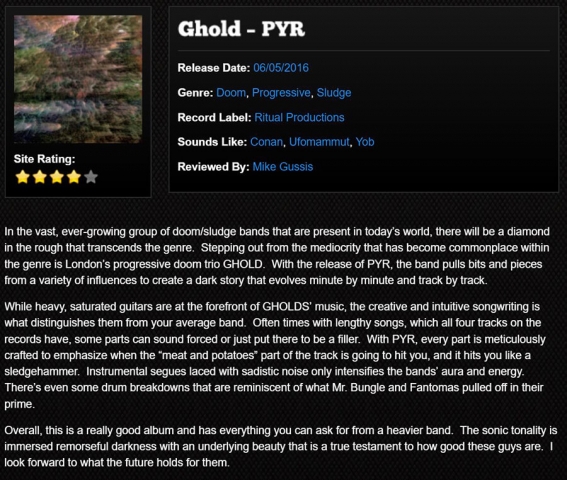 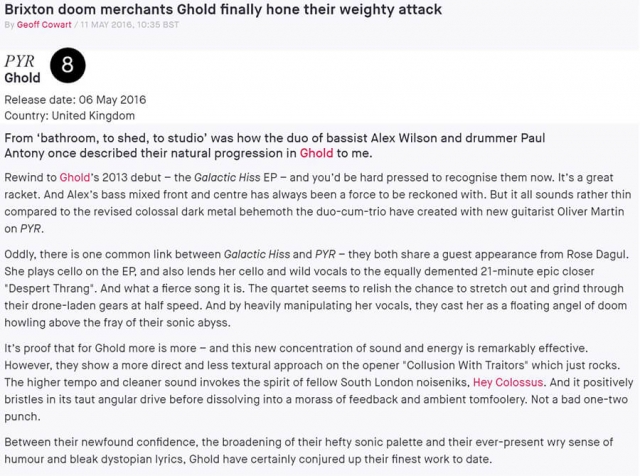 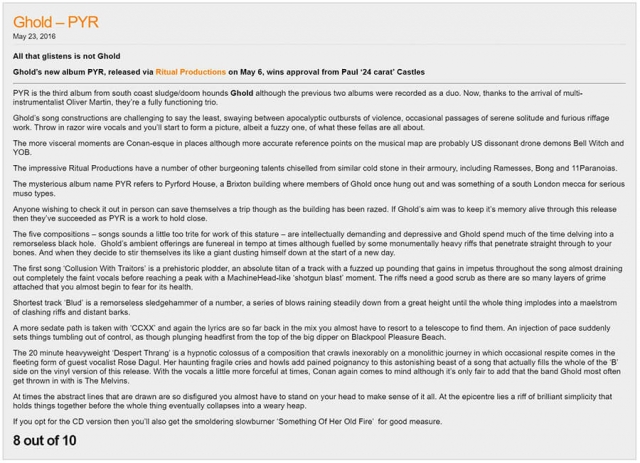 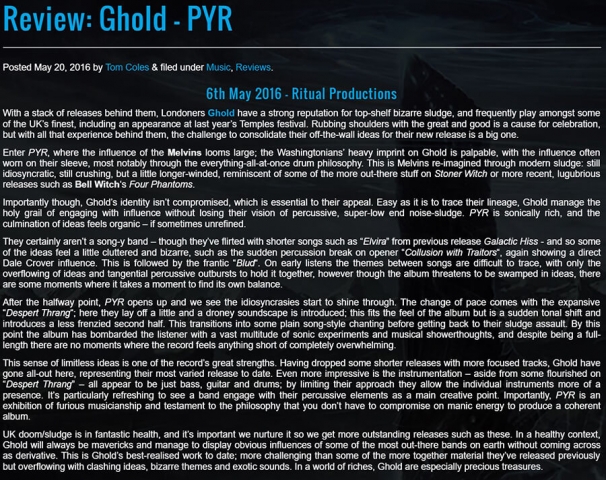 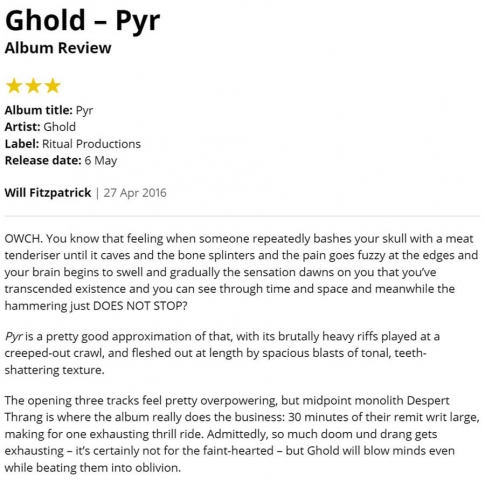 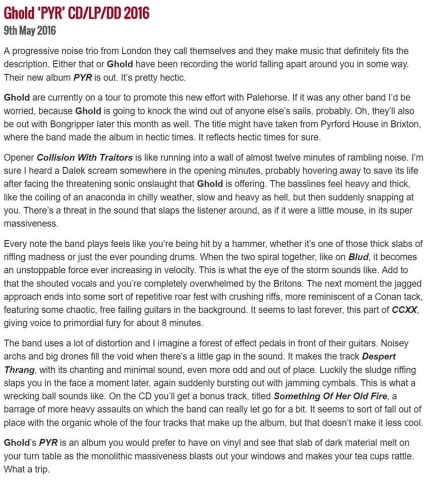