Over the vasts spans of their tracks, the doubled-up bass guitars assail and attack notions of sparsity with a complex sense of melancholia and aggresion that, combined with the smashing constant of percussion, attain a disturbing momentum. They display their avant-ferocity in a refracted manner, confronting monastic chanting with necro savagery, leading clinically detached post-punk queues of notes in to noise-rock crevasses, all the while finding more fuel for their greedy, churning engine. A highpoint in their outré discography, and an impacting occasion for denizens of unconventional and epic heavy music. 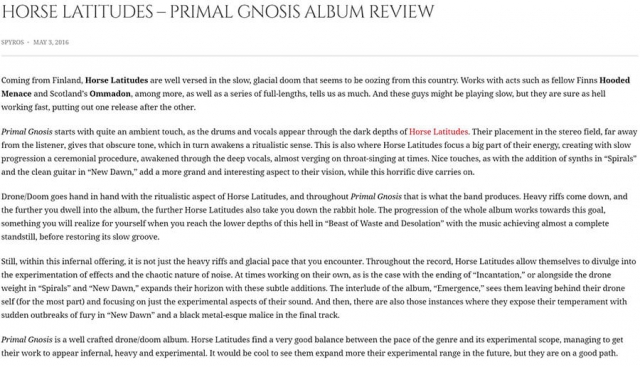 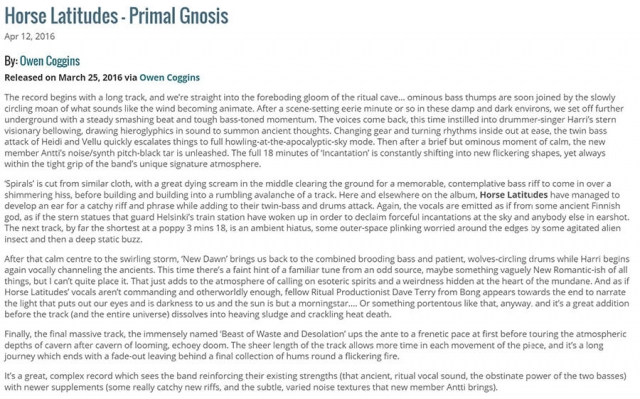 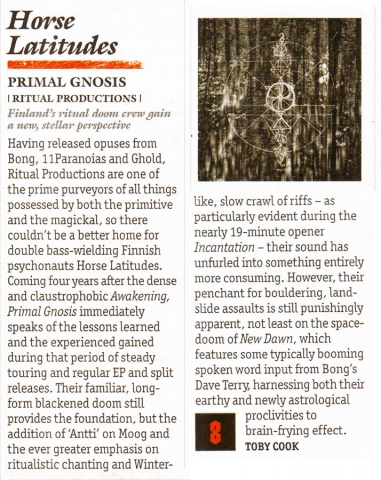 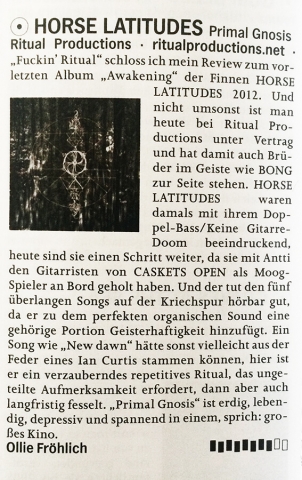 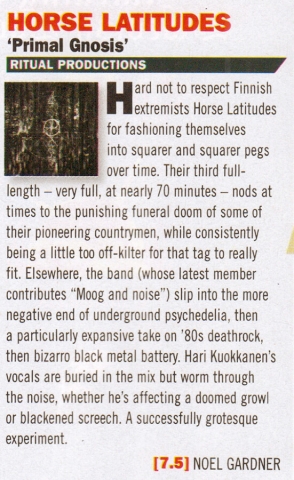 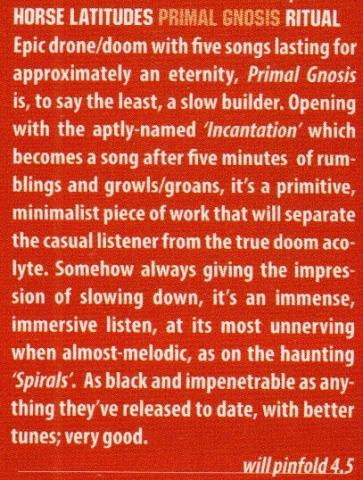 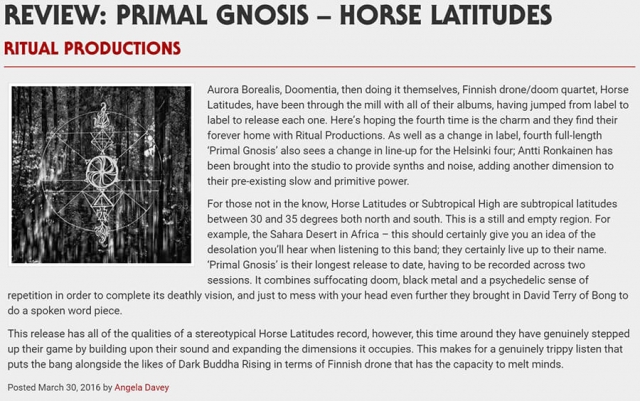 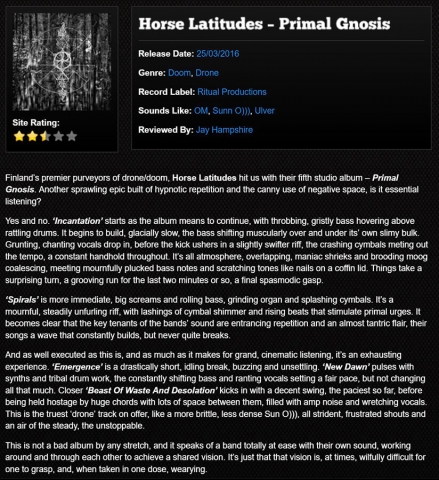 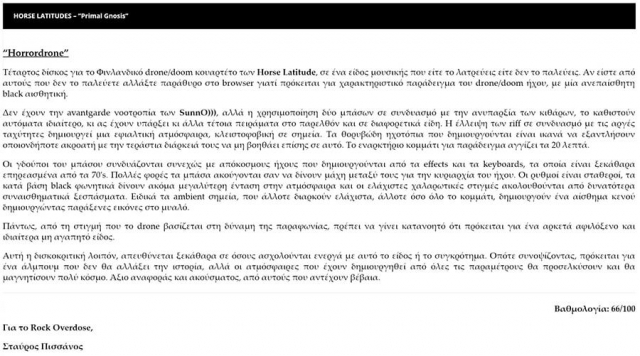 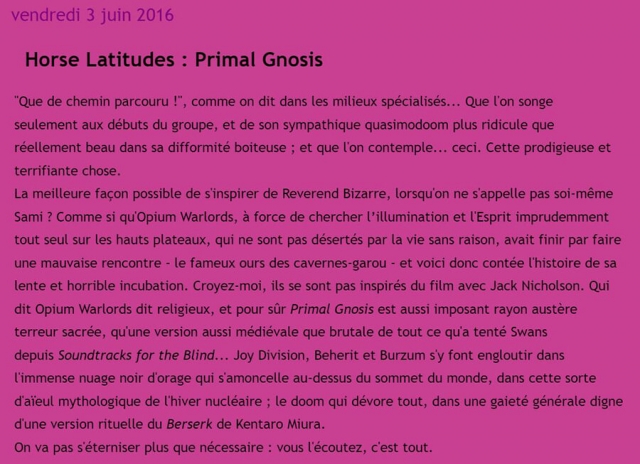 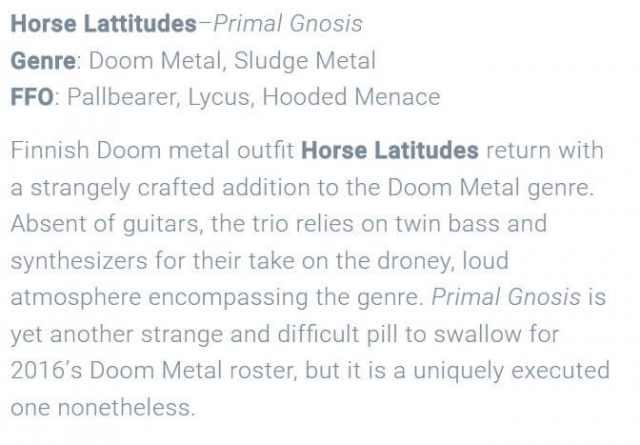 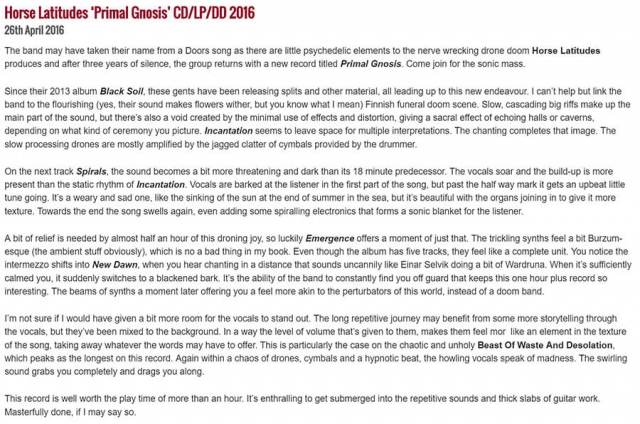