This CD is available in two versions: standard digipak, and hand numbered and silk screened Limited Edition RITEPAK in both Metallic Brown and Gold – only 50 available in each colour! 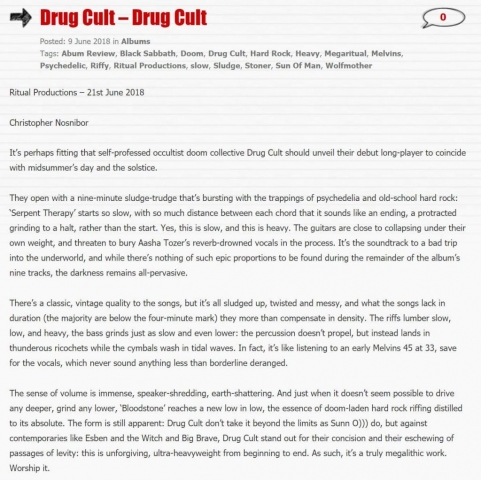 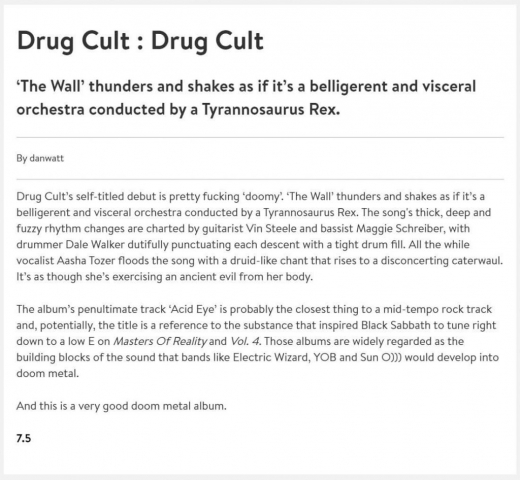 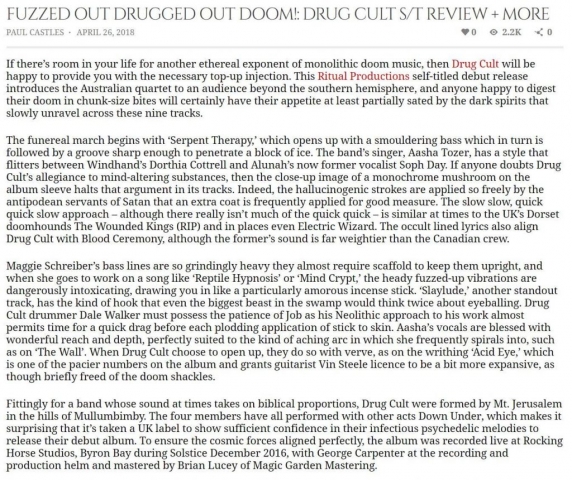 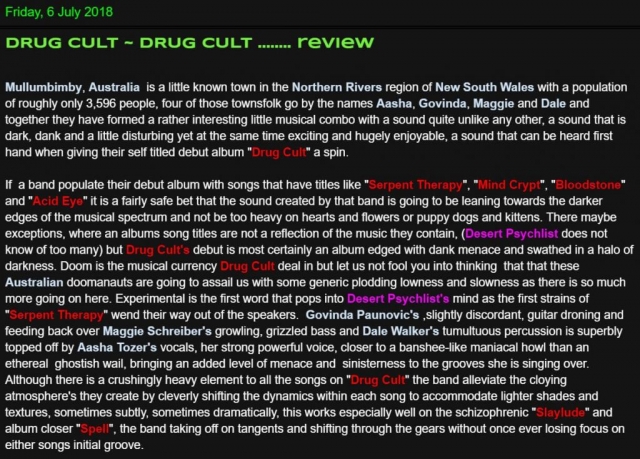 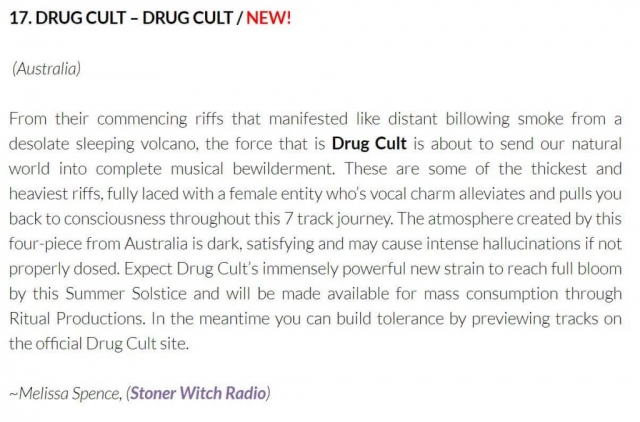 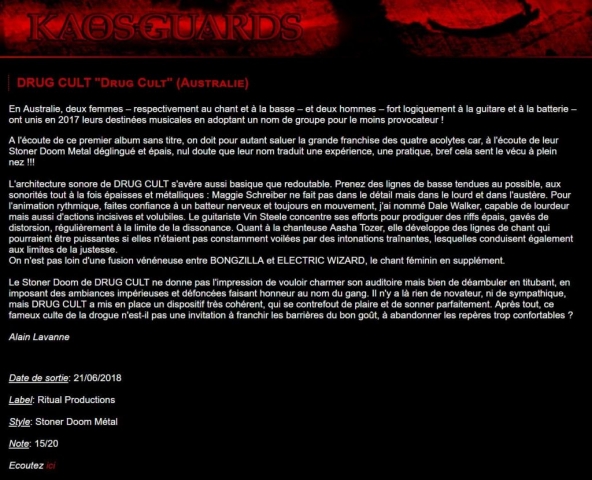 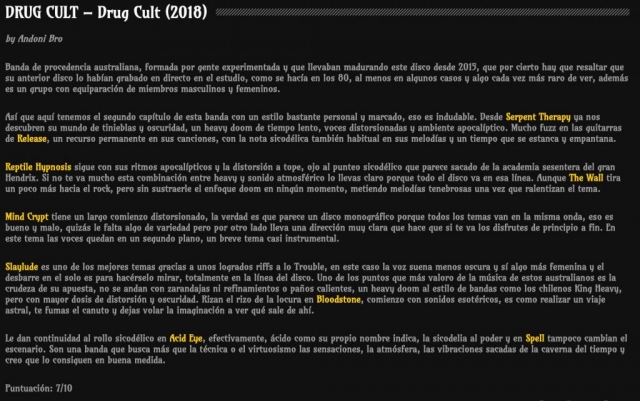 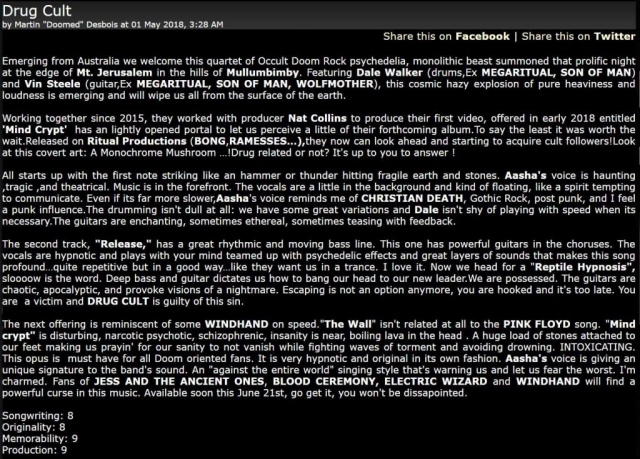 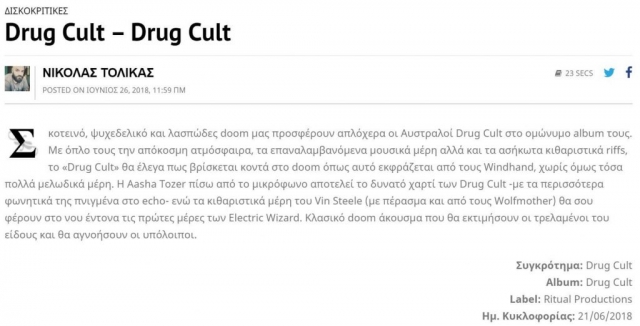 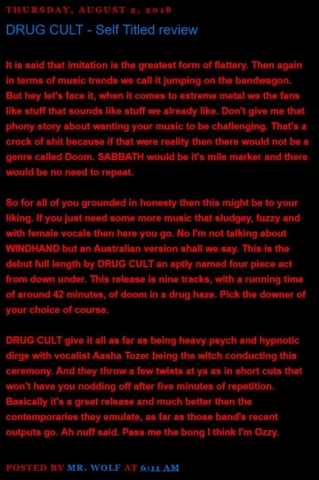 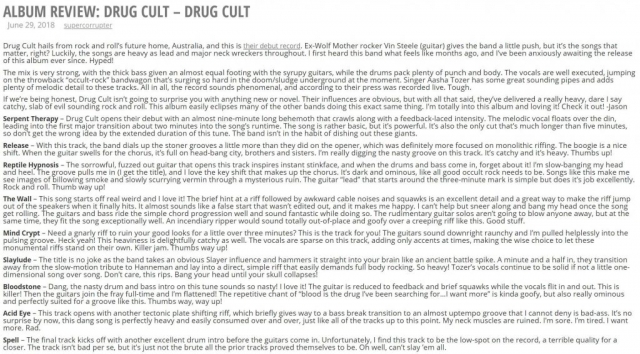 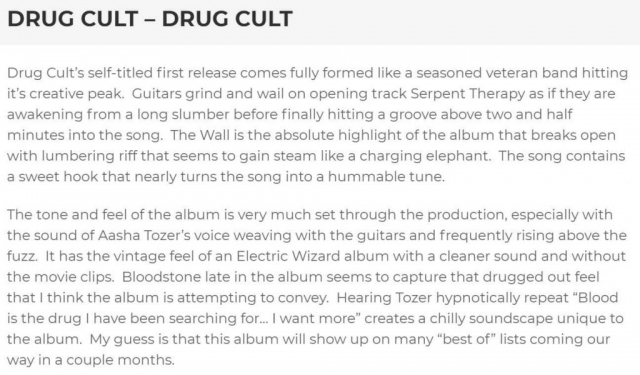 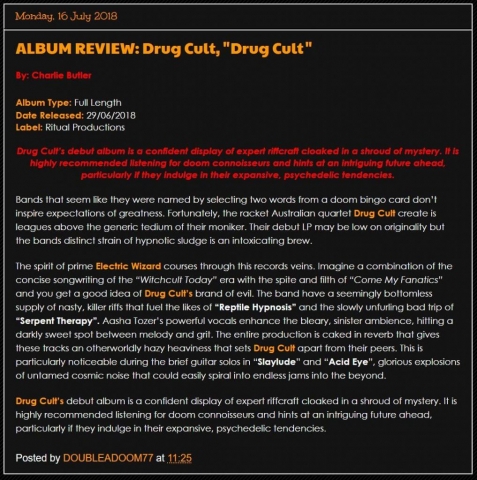 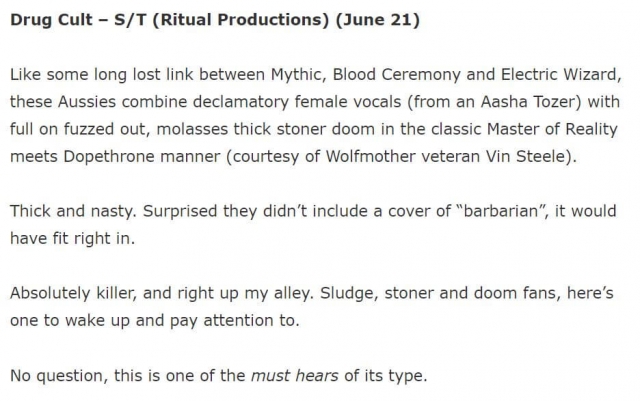 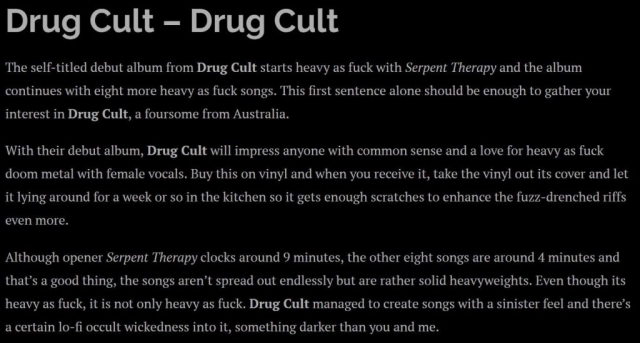